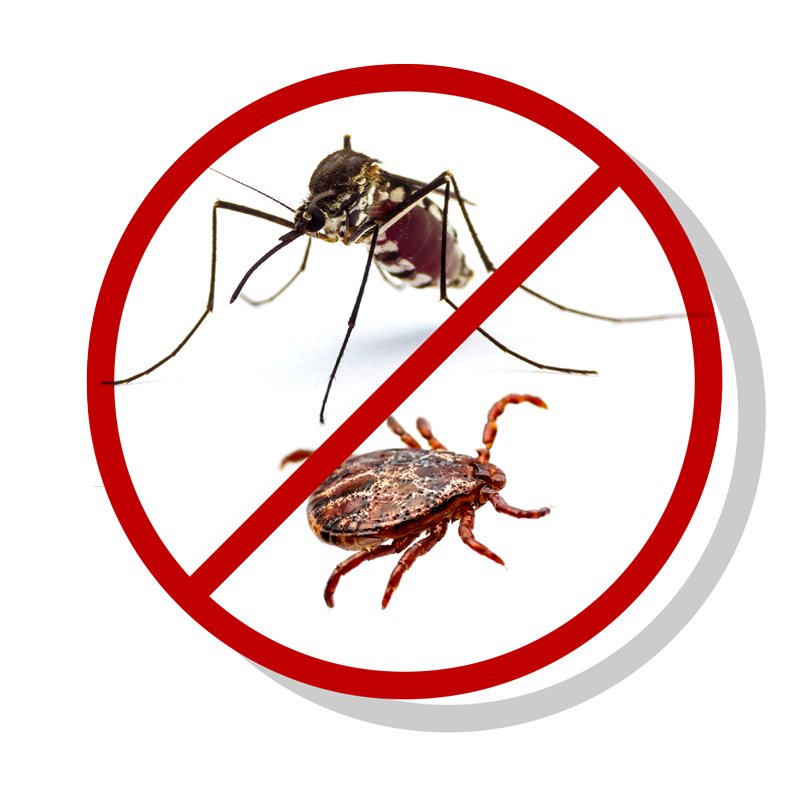 Insecticide Resistance in Common Household Pests: Are There Alternatives?

Wonder why your insecticide treatments aren’t working? One major concern you may have is insecticide resistance. What is this? Insects such as houseflies, cockroaches, bedbugs and mosquitoes develop and change so your products are no longer effective.

Insects reproduce quickly and are often confined to relatively small areas. These factors combined with repeated exposure to the same class of insecticide can result in resistance.

What, you may ask, is the solution?

Now, we can’t assume this without research. Take a look back at our previous blog on pyrethroid resistance in mosquitoes here. As noted previously, conventional insecticide resistance has been and will probably be an ongoing, continuous issue.

However, there is hope if, a pest control business, will try different products with different active ingredients. This includes natural insecticide products!

Let’s look into different insects that you may have been having trouble with.

Scientists reviewed hundreds of research articles to get all the details about insecticide resistance (that’s a lot of researching). Check out the review article here and shoutout to the researchers!

Musca domestica or known as the housefly, are a pest most everyone has had to deal with. From outdoor facilities like farms or parks, to inside your home. However, did you know houseflies are vectors that could transmit about 100 or more diseases? You might see this more in livestock.

This article reviewed several research projects determining insecticide resistance in houseflies. In this review, it was stated houseflies have become resistant to at least 62 different insecticides. One major component of pyrethroid resistance for the housefly is the kdr (knockdown) resistance trait and a mutation in the VSCC (voltage-sensitive sodium channel gene). Additionally, mutations to monooxygenases and esterase cause Fipronil resistance.

The number one household pest, unfortunately, has also developed resistance to insecticides. If you’ve lived in an apartment or maybe an unmaintained house, you may have dealt with these pests. Many may not know, but cockroaches also act as vectors for different diseases. Also, they cause dermatitis and respiratory issues due to their secretions. Yuck!

Most likely, you’ve dealt with the German Cockroach, Blattella germanica (L.). The review states similar resistance to insecticides, with a resistance to at least 42 conventional insecticides! Again, this includes pyrethroids due to metabolic detoxification and insensitivity to target sites. There are have also been moderate amounts of Fipronil resistance due to knockdown type mutations.

As seen from several of our previous blogs, mosquitoes are one of the most important pests to be aware of. They are vectors that carry diseases such as malaria, yellow fever, dengue fever, etc. Populations have become resistance to several different conventional insecticides.

Similarly, to other pests, mosquitoes have developed resistance to many different insecticides, including pyrethroids and Fipronil. You may think we do not have a mosquito problem in the states, but this is actually a global issue.

As stated in this review, there are several mutations that have caused conventional insecticide resistance. This includes insensitivity to knockdown and an increase in metabolic detoxification. Which is why DDT and pyrethroids have become more and more resistant. Not only that, certain types of mosquito larvae have also become resistant to pyrethroid insecticides. This is a major problem for populations where malaria is prevalent.

Now that you are aware of insecticide resistance and the causes behind it, what products should you use? Since these pests will keep evolving to resist new and old conventional insecticides, finding natural products and different modes of action can be an effective way to fight resistance.

Stop the Bites®! uses all natural ingredients with a proven 100% knockdown rate after four hours of application. Not only environmentally friendly but safe, so your customers do not have to worry about harmful chemicals in their yards. Along with using a natural product, other modes of pest control would come in handy to avoid the use of conventional insecticides that will not work on common pests.

1 thought on “Insecticide Resistance in Common Household Pests: Are There Alternatives?” 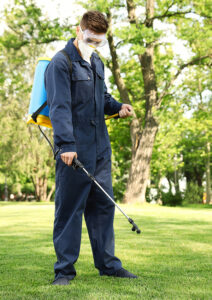 Do you need a license to apply Natural products in Louisiana, Mississippi, Missouri, North Carolina, and Oklahoma?

Stop the Bites! is formulated and intended for use by Lawn Care and Pest Control Professionals.  It’s the fifth Friday Five, so that means we have the answers to half of the 50 states! If you haven’t seen a blog from this series before, the Friday Five answers your most commonly asked question across all

Do you need a license to apply Natural products in Connecticut, Idaho, Iowa, Maine, and Minnesota?

Stop the Bites! is formulated and intended for use by Lawn Care and Pest Control Professionals.  I’m back with five more state requirements for the Friday Five! The most commonly asked question across all of our platforms is “do I need a license to commercially apply 25(b) – Natural products – in my state?” In

What Do “Organic” or “Natural” Mean When We Are Talking About Professional Mosquito Control? Organic Mosquito Control The term “Organic” has a specific meaning in the U.S. as it is related to pesticides and crop inputs. This definition is linked to the USDA National Organic Program (NOP). Most important: only inputs used in the production

Do you need a license to apply Natural products in Florida, Indiana, Michigan, Pennsylvania, and South Carolina?

Stop the Bites! is formulated and intended for use by Lawn Care and Pest Control Professionals.  This week in the Friday Five, we will be answering your most commonly asked question for the states of Florida, Indiana, Michigan, Pennsylvania, and South Carolina: “Do I need a license to commercially apply 25(b) – Natural products – 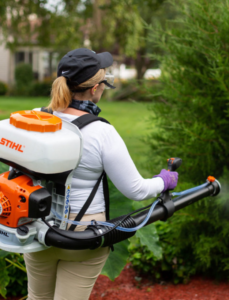 Do you need a license to apply Natural products in California, Delaware, Kentucky, New Jersey, and Virginia?

Stop the Bites! is formulated and intended for use by Lawn Care and Pest Control Professionals.  Welcome back to the Friday Five. Where we answer your question of “Do I need a license to apply 25(b)- Natural products – in my state?” We have five more states and their licensing requirements for you to check

Do you need a license to apply Natural products in these states? – Friday Five!

Stop the Bites! is formulated and intended for use by Lawn Care and Pest Control Professionals.  Welcome to the Friday Five! Each Friday, we will be posting five states’ licensing rules to answer one of our most commonly asked questions: “Do I need to be licensed in my state to apply Stop the Bites! or