Ah, essential oils! They have shown benefits for so many things. Shampoos, facewash, cleaners, candles, etc… And best of all..  stopping those blood-sucking creatures called mosquitos (and ticks)! Check out how essential oils can be an alternative mosquito treatment!

This is what researchers from the University of Calicut found out in their study, “Essential oils of a few atomic plants and their potential as knockdown, repellent and adulticideal agent to the filarial vector, Culex quinquefascia” published in the International Journal of Mosquito Research.

The plants selected for this study were: cinnamon, citrus and nil. Scientists took leaves from each and put through a process called steam distillation. From here, the drying process began for the resulting essential oils. However, researchers used different concentrations of the essential oils and a control method.

Two different tests were done with the essential oils and mosquitos. The first test was to determine the amount of knockdown. To do this, the researchers used 2o female mosquitos and put them in a tube with a filter paper coated with an essential oil for one hour. Scientists recorded knockdown of the mosquitoes every five minutes during the next 24 hours.

Come to find out, the citrus essential oil had the highest knockdown effect, with cinnamon being the lowest.

The second test determined the repellency of the essential oils. This test used 100 female Culex quincefasciatus mosquitoes. The method conducted used a person’s arm which had the essential oil only on the top of the arm, the rest of the arm protected by rubber gloves. Additionally, bites were recorded every five minutes for up to six hours. This was conducted three different times and there were no signs of a reaction to the essential oils on the scientist’s arms.

Similarly, the best repellent was the citrus essential oil. However, the nil essential oil had the least effect. 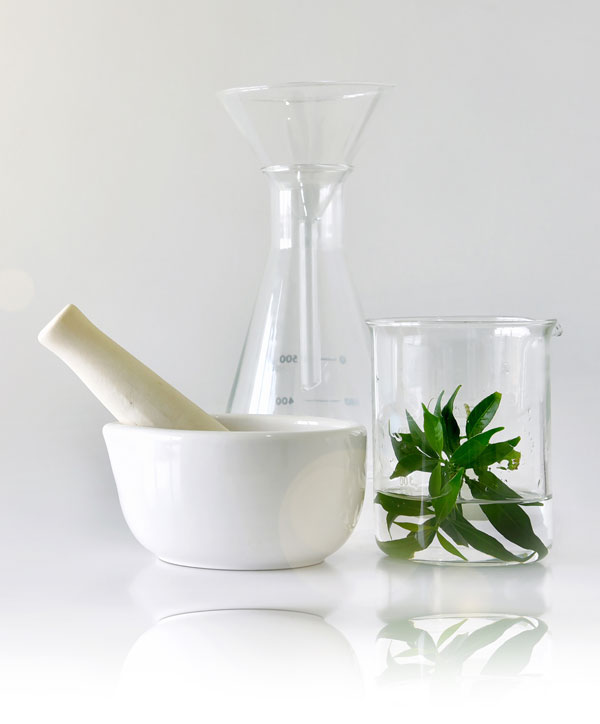 If you are looking for an alternative to synthetic mosquito repellents, why not look at natural products? As seen from this study, and others, essential oils have similar knockdown and repellant effects. Additionally, use of chemical pesticides continues to increase mosquito resistance.